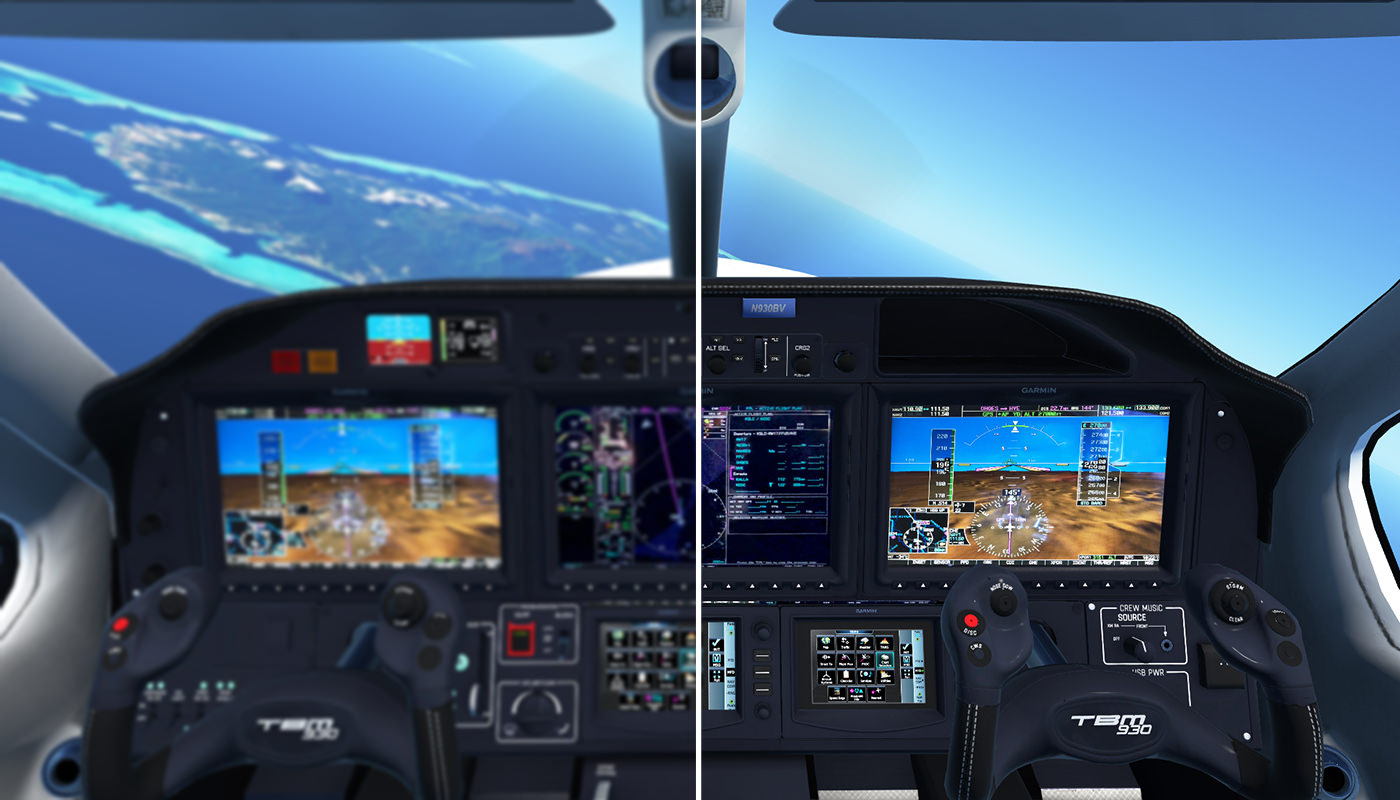 HiFlyer
image.png1037×227 20.4 KB
Woah, wasn’t expecting this little spoiler. I can’t wait to find out this new feature!
Great post, I have to agree that I find it super annoying when people complain about “not getting what they wanted” or something like that, must really start to getting annoying to you devs after a while.
Thanks for the clarification! Interesting how you get the data from fpltoif.com, because I feel like that leaves out people flying GA VFR or just flying Fighters around, as I don’t imagine many people file flight plans for their F-22s. Just something to consider. Great post overall, very interesting. I read the blog post twice for a few reasons but most of all it was nice to be able to read and analyze from the interviewer and interveiwee’s perspectives. Since the release of Global to present day I’d say that although there’s been many challenges for the small team along the way, boundaries and limits are being pushed further and further while maintaining a clear vision and commitment to subscribers. Simple yet eloquent blog @jasonrosewell Working for me, that’s on your end. Anyways, what you call a “soft rework,” Jason, I call it a “mini rework” XD A page reload worked for me.

And a page reload did not work for me. Interesting to see what this special feature is, I know the A-10 doesnt have a truck to tilt or some of the other features. Maybe its a little thing that goes wooosh and then boom. 🤔 He he, excited to see what the A-10 will bring. “ This means that either there aren’t as many fans of the A330 rework as our social media channels would have us believe, or users simply won’t use the A330 until it does get a rework. Either way, our features forum category plays a large part in helping us determine what will keep our current user base interested and engaged.”

really? the 330 has been the most voted feature request since the beginning, and there has been absolutely no word on it. obviously nobody is flying the 330 because the physics arent up to standards, as well with the livery designs.

clearly the features play a “large part” as you guys added the tbm and now a10, which barely had a fraction of votes combined than the 330 has. not to mention the 330 grows in votes everyday. Jason was simply expressing that it can go either one of two ways. Yes one point may seem more likely but that’s not the point of the blog. It’s to explore all rational behind development. For example the MD11, DC10 were voted to be the next aircraft in development, that was not reflective of being very popular though because we still see that not too many people are flying it. That being said would I have voted for the TBM? No, never! I never even knew what the aircraft was until it got announced but I’m now gladly surprised at what the developers bought to us, it’s a fantastic aircraft which is now my favourite to fly in recent times. We know the A330 rework is demanded by a large portion of customers, that was never being disputed at all. Let’s just be excited for what’s next, that big game changer sure does sound exciting! 😁 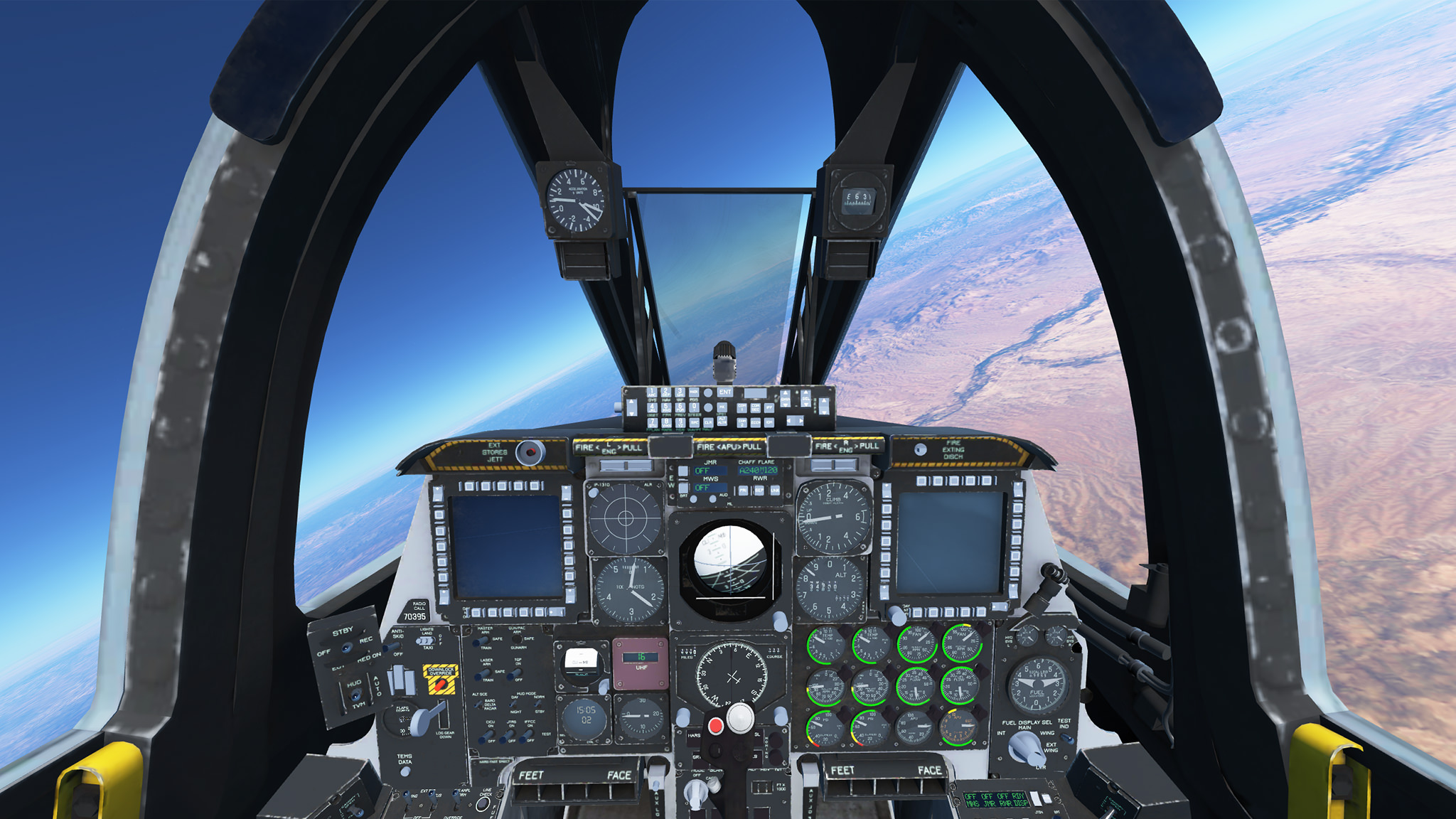 Infinite Flight has released its 6th update of 2018, focusing on a complete rework of a veteran aircraft in the fleet: the A-10, with B737 updates. 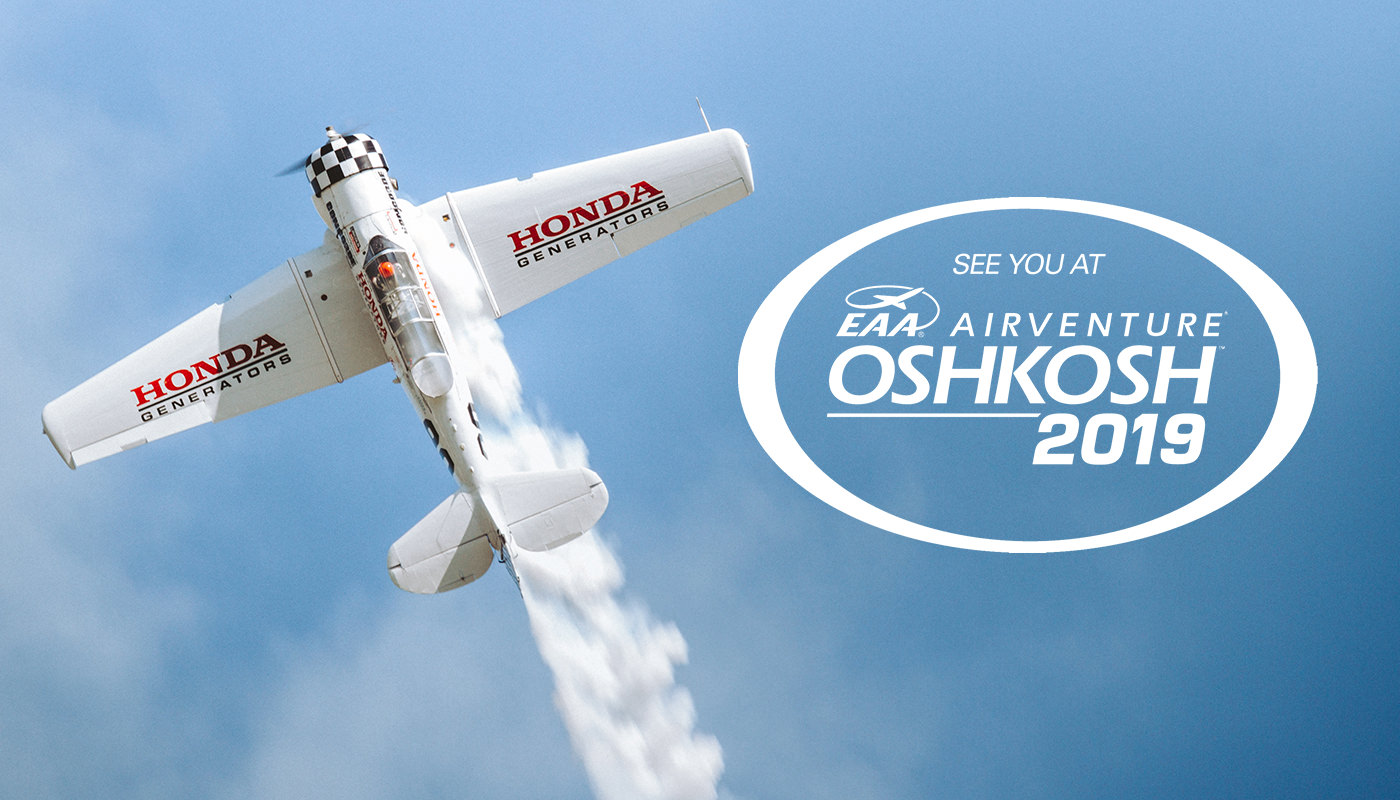 EAA Airventure in Oshkosh, Wisconsin is unlike any other aviation event in the world. We thought it was time for Infinite Flight to get in on the action.