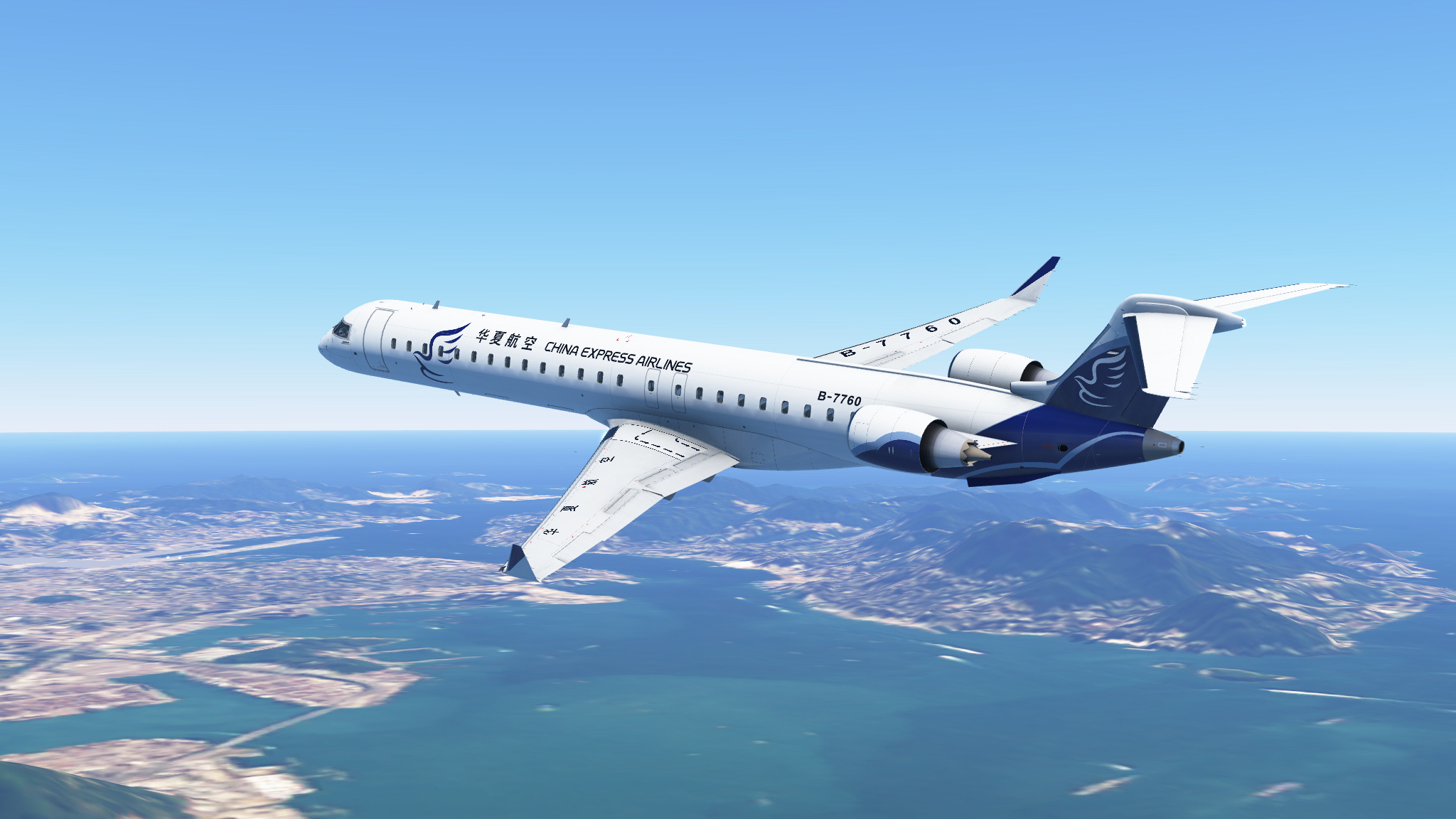 The third release of Infinite Flight for 2018 has been sent to your app store and will be available to you very soon! Here is the TL;DR list of some of the things you can expect from this release:

May 2018 saw a new addition to the Infinite Flight fleet with the CRJ-700. This aircraft was a major advancement with improved textures, and flight physics, as well as new camera angles and animations.  After some fine-tuning, the 900 variant is ready to ship with 11 new liveries and updated flight physics, tested and confirmed by our awesome real-world CRJ pilot beta testers!

A320 Series: It’s all about the wing flex

As I’m sure many of you will agree, wing flex on our aircraft adds a high level of realism to any flight. In keeping with our goal to regularly update our fleet, and as a bonus to our A320 series lovers, this update comes with wing flex added to all A318/319/320/321 variants. If that’s not exciting enough, we have been busy adding a few extra liveries in addition to the wing flex updates.

Our new aircraft are utilizing a new landing gear animation system that removes some older technology which created a brief flickering after lowering the gear. This is now gone, and in addition to that, we have new steering and suspension animations, with detailed links and hydraulics. New aircraft and reworks will be flicker-free moving forward!

Bringing a full-featured simulator to users on a mobile platform means constantly making improvements to how visuals are presented to the user in a balance of graphics vs device performance. We have improved this balance by dynamically changing the level of detail based on distance and perspective. For example, aircraft rendered at a distance do not require fine detail components such as pitot tubes, windscreen wipers, and antennae, so they are removed. Further, aircraft at intermediate distances have simplified geometry. All of these things help to reduce processing requirements of the device, which allows Infinite Flight to run more smoothly across all devices. This update adds LOD improvements to more aircraft.

The following is a list of liveries coming with this update:

Check out this post for a detailed explanation, but we wanted to include our awesome Airport Editing team briefly as well. This update will ship with 169 airports added/edited, with 35 in USA, 23 in Japan, 17 in Indonesia, and 12 in Brazil (with the rest being a smaller number across many countries). Thank you, to our airport editing team who put in countless volunteer hours to bring us great airports! 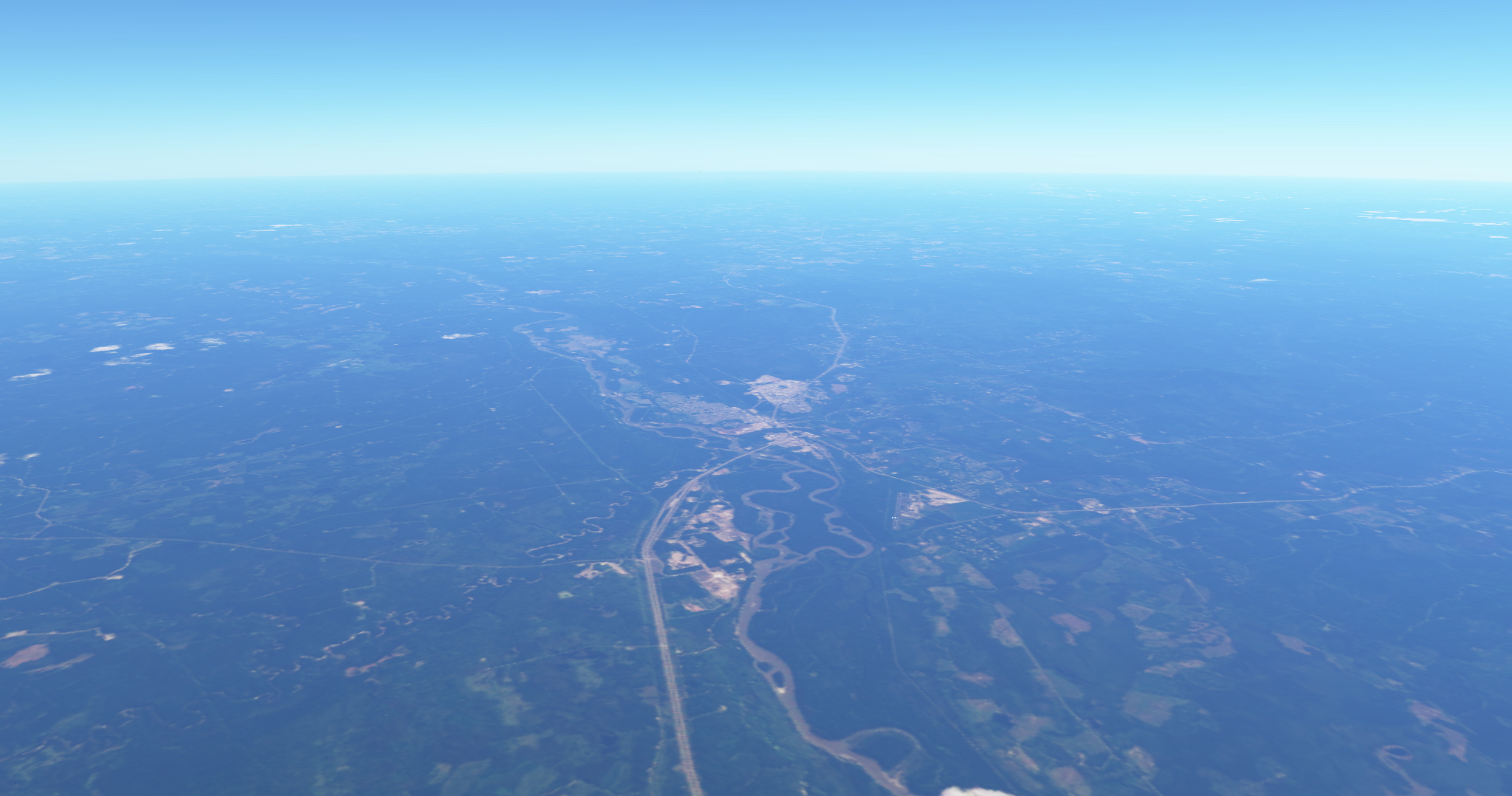 Along with the latest app update, we pushed an update to the navigation and airport database. This database contains all the airports and their ATC frequencies and navigation data such as: Fixes, VORs,

It’s Friday! Let’s kick things off with a surprise for all of our Pro Subscribers. In anticipation of this Saturday’s Expert ATC schedule where we expect lots of WOW Air