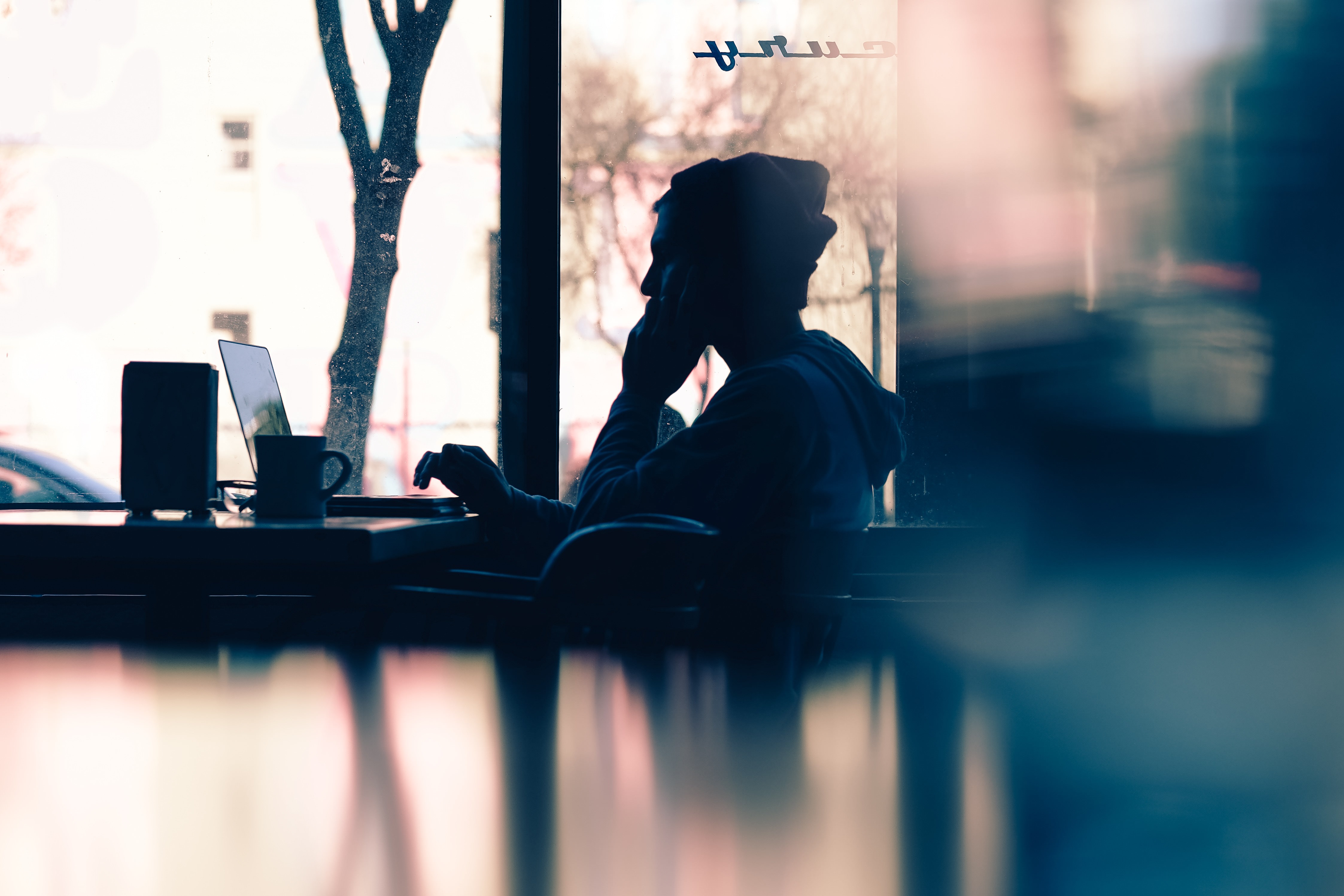 We recently announced a few changes here on the forum. Most notably, we made the announcement of new moderators being added to the team. We have made our decision and we would like you all to join us in welcoming both @Damian and @ewanfleming to the moderation team.

Both have been very active in the IFVARB and have shown a great level of commitment. They are well known amongst the Infinite Flight community and we look forward to seeing them in this new moderation role going forward. We also have to say thank you to Sam Keast who has stepped down as a moderator. We wish him well in the future.

You can find their profile below where you can congratulate them!


Student Pilot (PPL) • University graduate • Caffeine connoisseur Currently a student pilot chasing my dream of becoming a commercial airline pilot! If I’m not on Infinite Flight, you can catch me flying, studying, or enjoying a cup of hot bean water! ☕️ 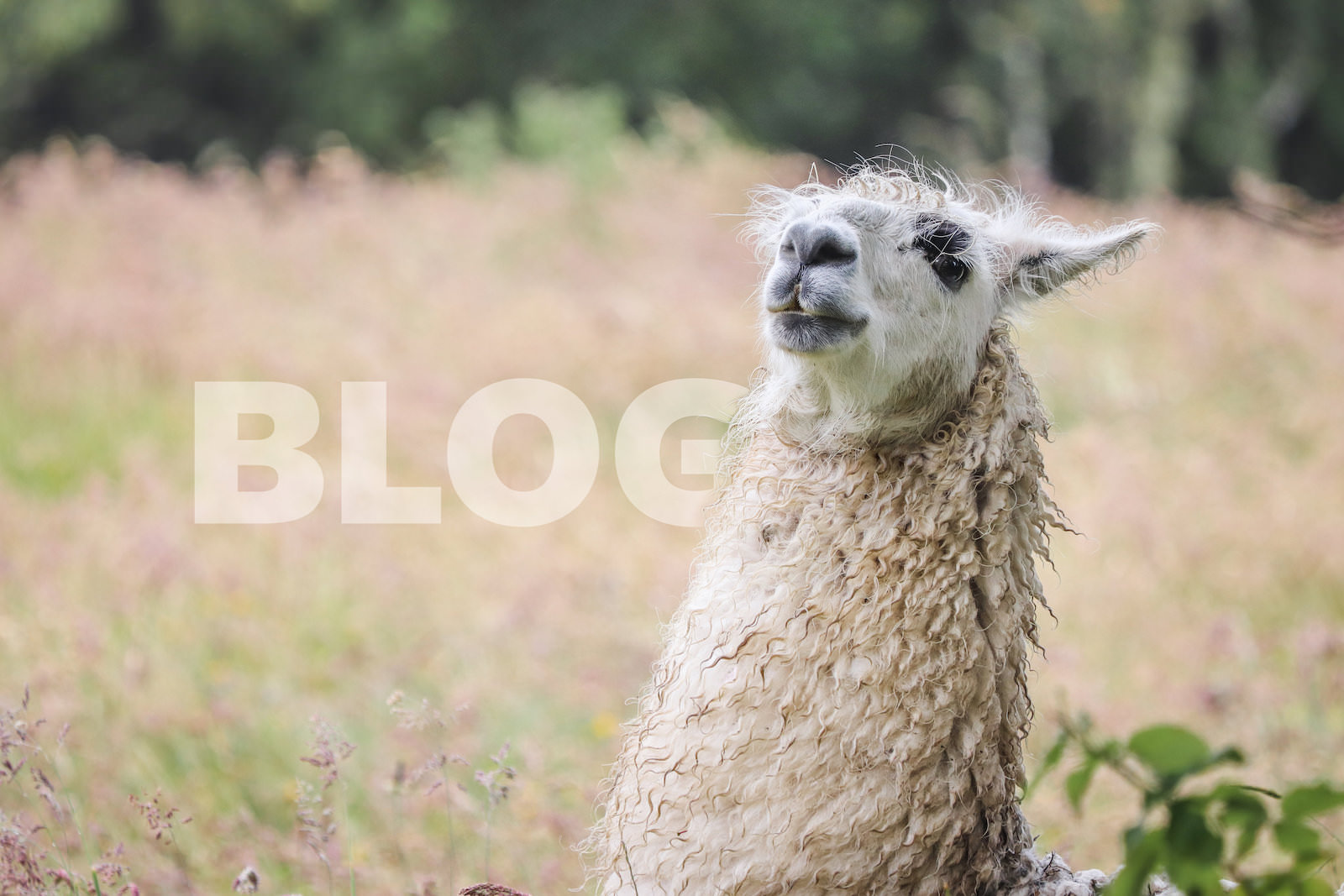 At Infinite Flight, we see the value of communication and transparency. Now with the new company blog, you'll enjoy more content from the makers of your favorite mobile flight simulator. Hallelujah. 🙌🏼 Version 18.5 of Infinite Flight has begun to roll out and will be available to you as it makes its way to your app store!