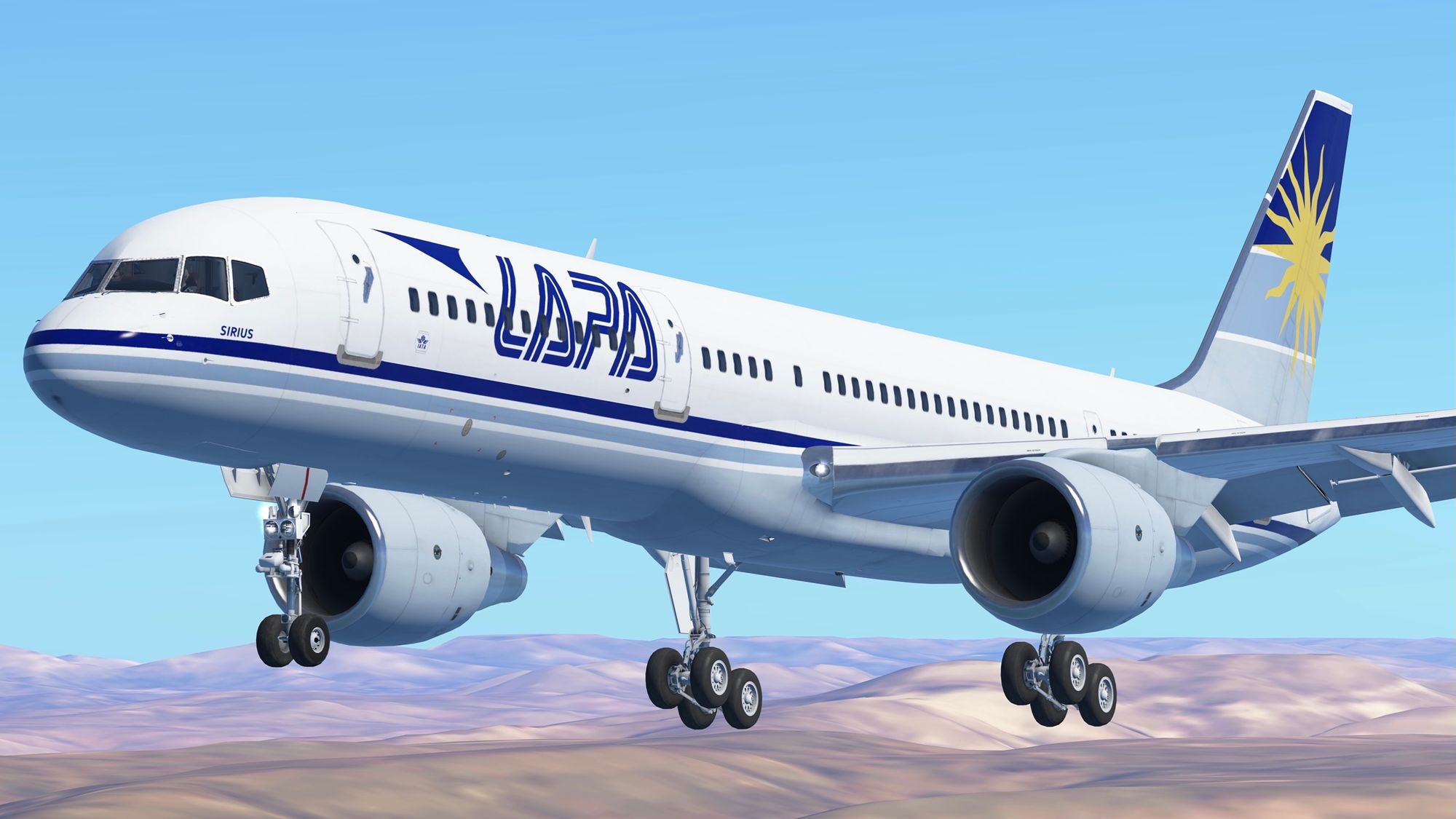 The flying pencil has arrived! With our 20.3 update, we introduced the reworked Boeing 757 with 27 liveries. This large number of operators offers a huge selection of routes to fly on Infinite Flight. In this article, we offer you 5 of our favorites!

Kazakhstan is a nation not flown to often on Infinite Flight. Kazakhstan is home to some of the most breathtaking scenery you can find, so we want to get people flying there! Our first route takes you on a Sunday Airlines charter flight from Almaty to Malé, the capital of the Maldives archipelago state. As you depart on one of the many interesting Standard Instrument Departures (SIDs), you’ll gain altitude before passing over the Kolsaiskie Lakes National Park. Continuing south you’ll head over Kyrgyzstan, Tajikistan, and Pakistan before flying along the Indian Coast. You’ll start your descent over the Laccadive Sea before entering Maldivian airspace.

This route takes a little over 6.5 hours but is well worth the time. Sunday Airlines is one of two Kazakhstani airlines that have come to the B757, with the other being Air Astana. You certainly won’t miss its bright pink color!

If you’re wanting to learn more about SIDs, check out our tutorial on instrument procedures on YouTube:

African Airlines have gained 3 representatives in our 20.3 update, with Cabo Verde, Ghana International, and EC Air all coming to the B757. Our pick of the bunch from those offerings is a Ghana International route from Accra to Johannesburg.

You’ll depart south over the Gulf of Guinea and pass over São Tomé and Principle, meeting the African West coast once more over Gabon. As you transition from the tropical to arid climatic zones, you’ll notice the ground turning from glorious greenery to desert. You’ll start your descent over Botswana, and before you know it Johannesburg will come into view! The flight takes just under 6 hours.

A favorite of the Infinite Flight team, LAPA offers a unique selection of routes in South America. One of the many to choose from is this domestic hop from Buenos Aires to Comodoro Rivadavia. Taking 2.5 hours, it offers you stunning views as you cross over each Argentinian province. The approach into Comodoro Rivadavia takes you across some high-level terrain, so make sure you follow the glideslope all the way in!

Curious to learn more about LAPA? Check out these five facts about them:

One of the most iconic B757 operators of all time, Icelandair offers something different to passengers, allowing them to stop in Iceland at no extra cost. For the pilots, the route network ranges from short hops to Glasgow, to longer flights to the USA and Canada. The best of the bunch is the route from Reykjavik to Denver, a flight taking a hefty 8 hours!

You’ll get views of Greenland before passing into Canadian airspace, flying over Quebec and Ontario. Passing the border into the USA, you’ll experience the vast spaces of Minnesota, South Dakota, and Nebraska before the mountains of Colorado loom large in the distance.

Taking a trip to the sunny shores of Egypt’s Sharm El Sheikh will take you 5.5 hours by plane. However, if you fancy walking it will take you over 1000 hours. Make sure you bring an extra pair of socks if you do.

You’ll certainly get your money's worth of views on this route, with the flight passing over the Alps and the Mediterranean coast, with your descent starting shortly before the Nile Delta comes into view. This route is flown by the TUI B757. 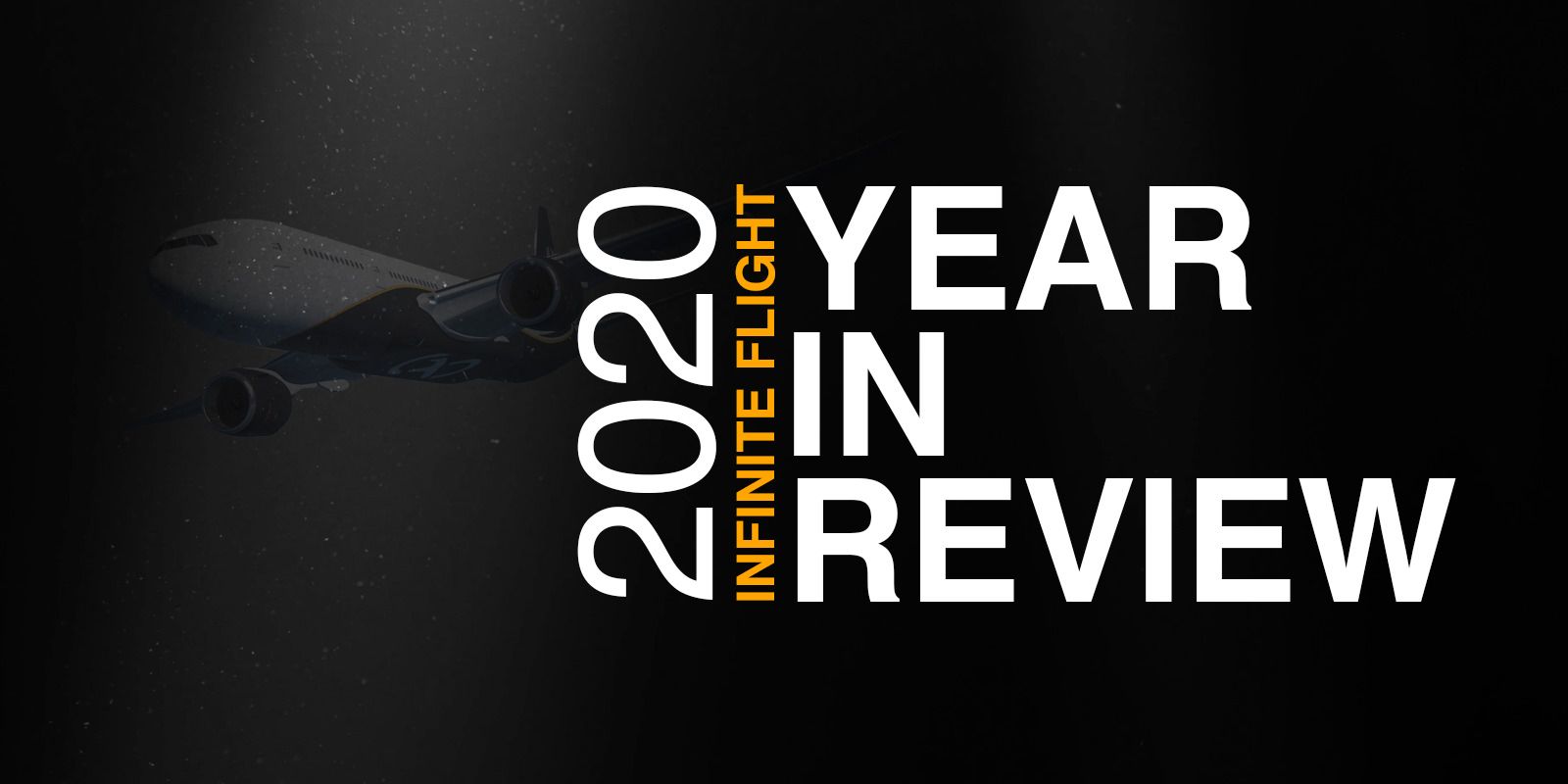 2020 has been a unique and trying year for many. Our year in review looks back at Infinite Flight over the past 12 months, and what lies ahead. 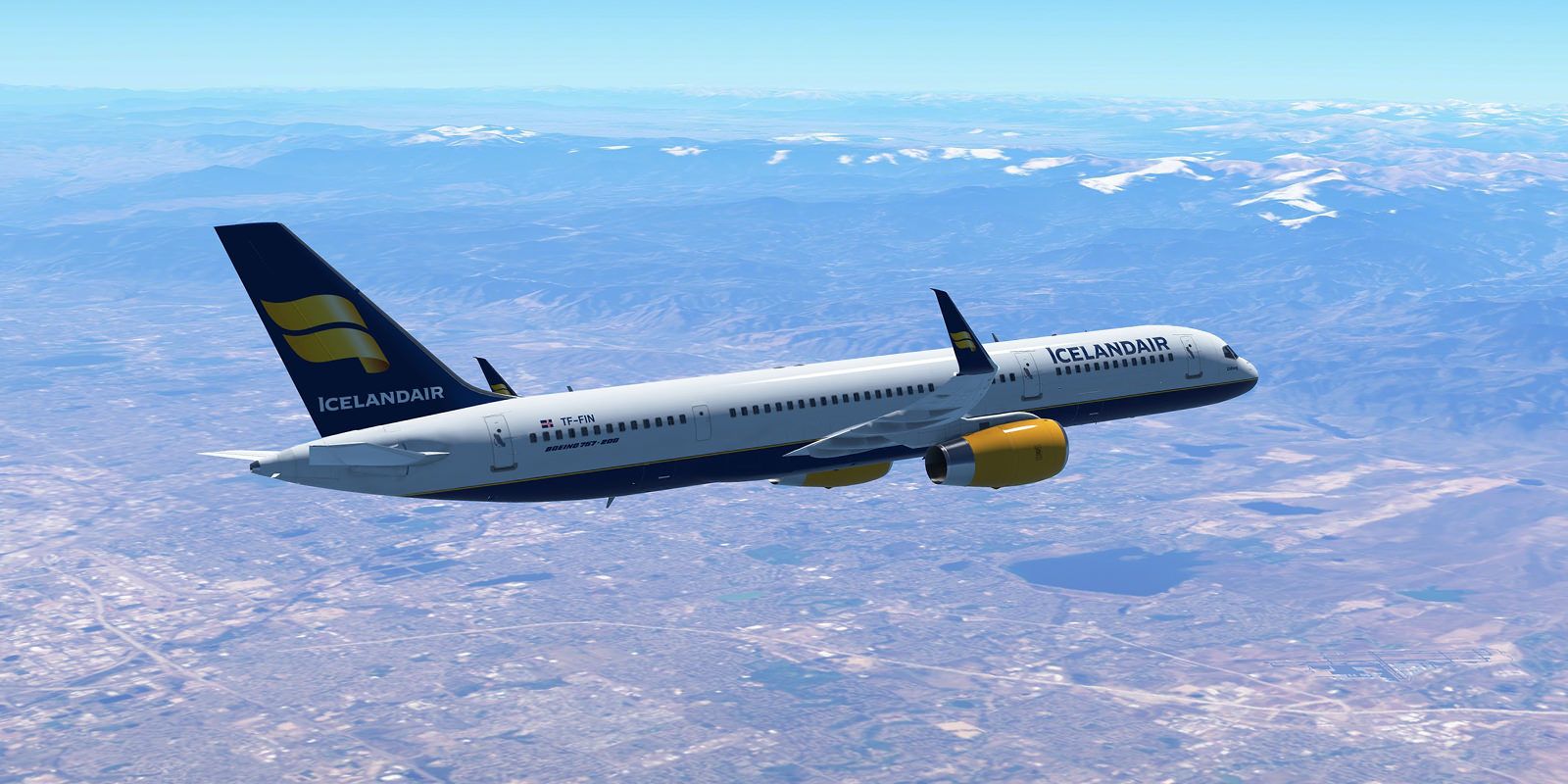 The third and final major release of the year is out for Infinite Flight which delivers a fully reworked 757-200. As was the case for much of 2020, this release also has some improvements behind the scenes to make the app run faster, and more efficiently.